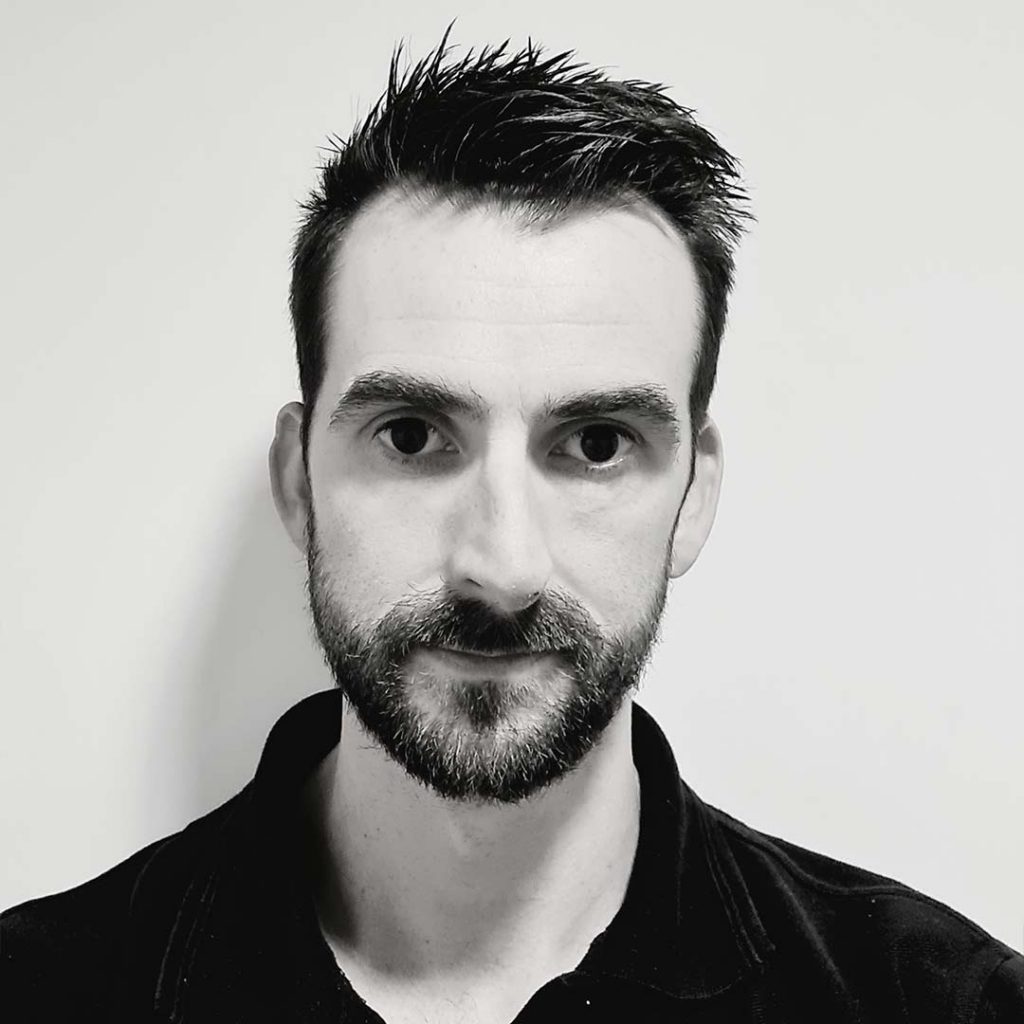 Stuart is an experienced CNC Engineer with almost 20 years of experience in engineering. He started Empire Manufacturing in 2008 after leaving his dad’s engineering firm to build on his dreams.

Stuart now oversees the managing of the machines and office Lend expertise and troubleshooting on machines, managing strategies, and programming Constantly is striving to drive the business forward and looking at innovative ways to do this.

Although Stuart is the Managing Director his love and passion is still to be out in the factory, working on the machines and ensuring the jobs are running smoothly and the engineers are being supported. 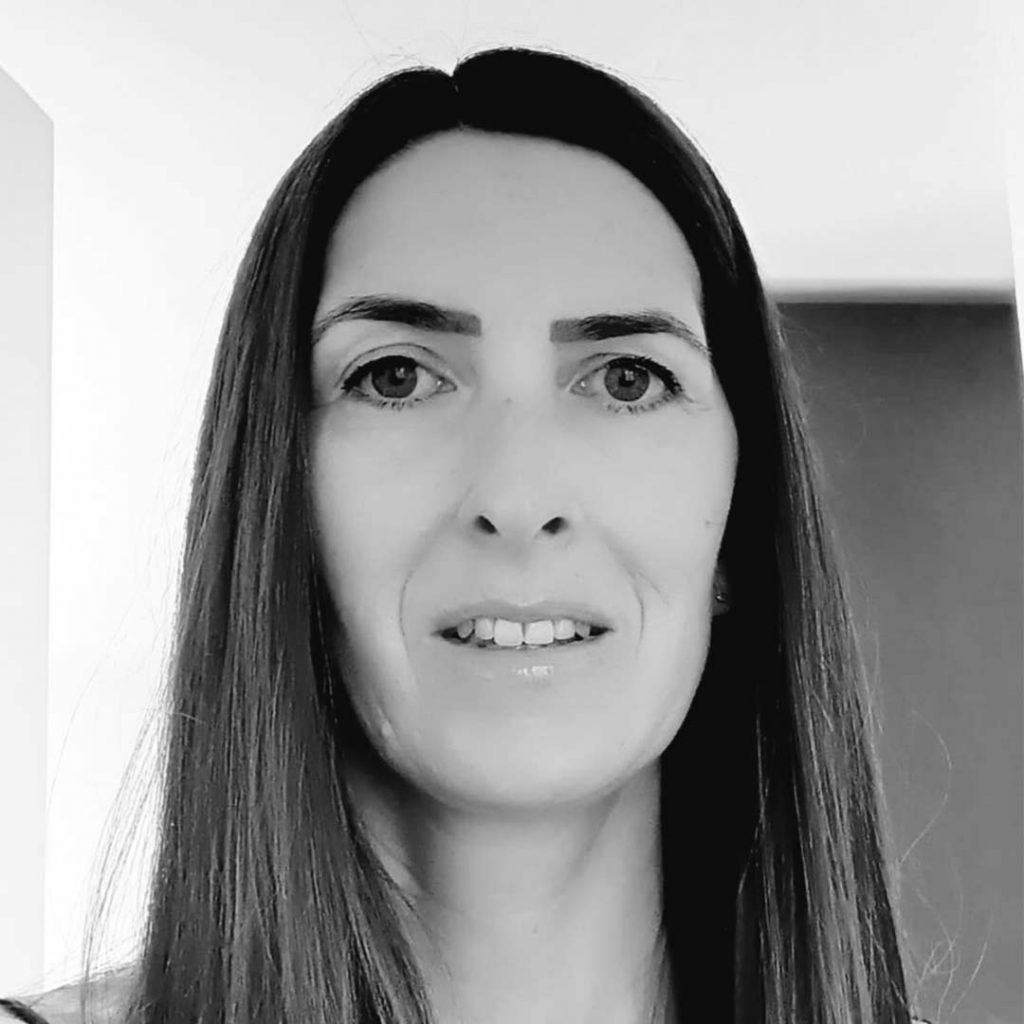 Before joining Empire Maxine worked in PR & Marketing, she gained extensive experience over 17 years working across a broad range of sectors, she did this as both a consultant and running her PR agency.

Since joining Empire Manufacturing in 2013 years ago Maxine’s main focus has been within HR and managing the bookkeeping, between 2020 and 2021 she picked up the role of production supervisor and therefore has a great all-around knowledge of the company.

Outside of work, Maxine spends time with her daughter and they enjoy cooking together and cycling in the countryside. 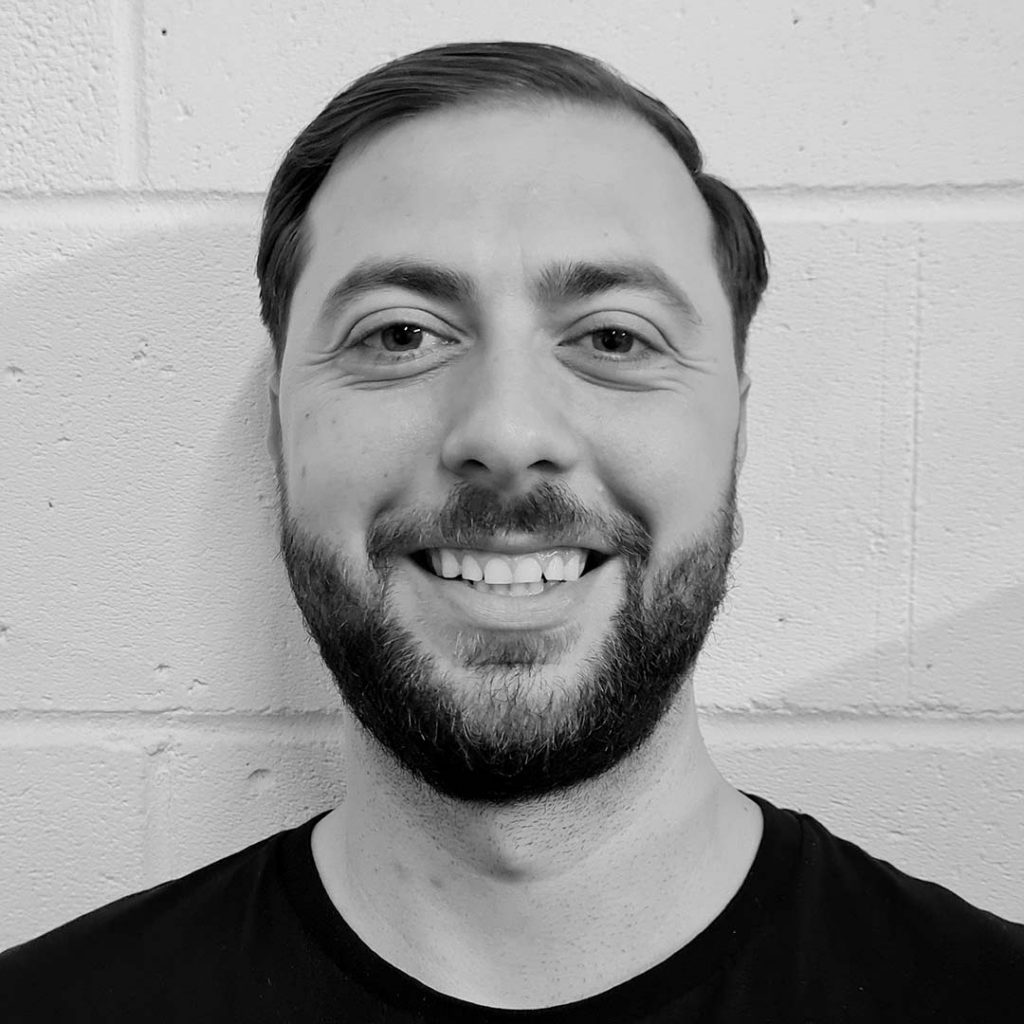 Head of Operations & Sales and Marketing

Frank has nine years of proven history in sales and marketing. He joints us at Empire manufacturing in 2021, his key goal is establishing essential sales, marketing, and operational pillars.

His passions outside of work are travelling, spending time with family, playing football, watching comedy (occasionally attempting it himself) and exercising. He would describe himself as an outgoing person who enjoys a challenge! 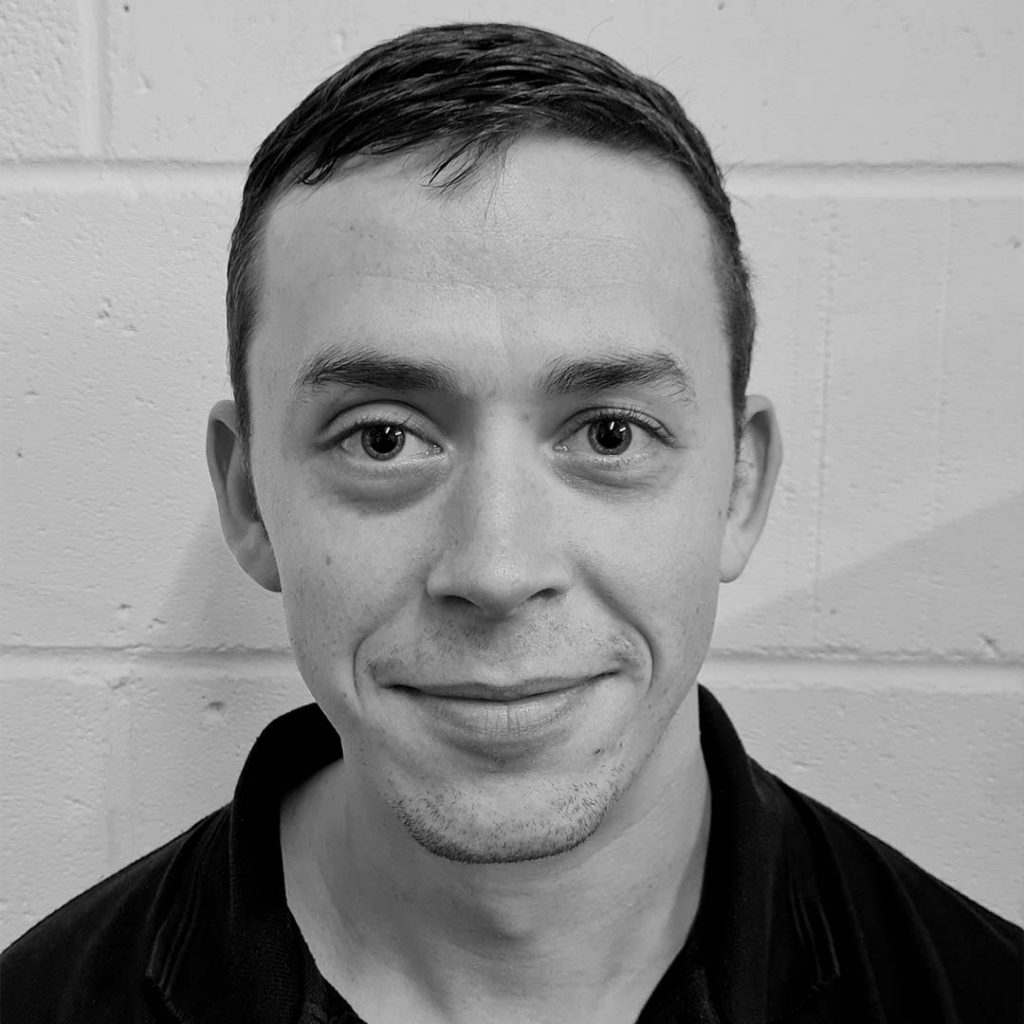 Before joining Empire Manufacturing in October 2020, Michael had worked in other engineering companies for around 6 years. He started off doing a 1-year full-time apprenticeship at college. His first engineering role was at a gear manufacturer using various types of manual machines, progressing to CNC setting and operating. When he moved to his next role, he was introduced to sliding head machines and specialised laser equipment, they produced all sorts of different module diodes.

Starting as a Machine Setter & Operator, he has shown great initiative and has constantly pushed to better his knowledge and skills within engineering. In early 2022 he was promoted to Engineering Manager.

Outside of work he enjoys spending time with his wife and kids and when time allows, paintballing with friends, playing football and going out for a bike ride.

Get in touch with our friendly team to learn more about our capabilities and discuss your project.

With wide-ranging capabilities within Turning and Milling, we are confident we will meet your needs and deliver a quality product to specification and on time.

Manage Cookie Consent
To provide the best experiences, we use technologies like cookies to store and/or access device information. Consenting to these technologies will allow us to process data such as browsing behaviour or unique IDs on this site. Not consenting or withdrawing consent, may adversely affect certain features and functions.
Manage options Manage services Manage vendors Read more about these purposes
View preferences
{title} {title} {title}